Why App Developers Gives Importance For Cross-platform like Kotlin? 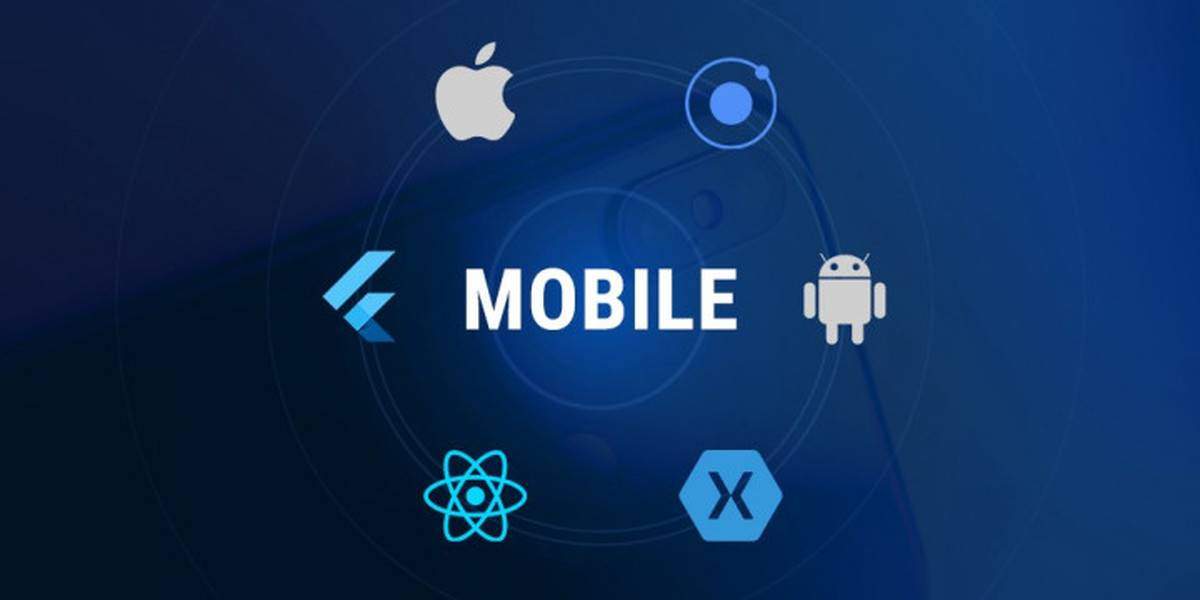 Developers were spending most of the time to find out an easy solution for creating apps. Many languages are there to support the app platform but it is necessary to increase the efficiency with a compact coding style. Thus Kotlin is one of the popular languages developed by a company called JetBrains which was built with a high-level syntax compactly. This language can give support as a cross-platform, which executes its design by cooperating with Java. Due to Google, Kotlin reached many developers and it is also said to be an important language as Swift. To adopt this platform, you have to be familiar with Java. JVM version of Kotlin follows the Java class library.

Those who prefer to code with less maintainable, high efficiency, lesser in code can prompt the Kotlin language for android development. Every app has its unique features to support the user, but in common it is important to the app to respond faster in terms of processing the task, thus the feature called lazy loading offers a point to minimize the start-up time for the app. Thus it increases the processing time. It also minimizes the coding line by working under an advanced compiler that helps to check errors at both compile-time and runtime simultaneously. Optional parameters of the language create a great impact on its function.

A feature called coroutine made the developers look out it. You can use the asynchronous code to design in a sequential pattern, where asynchronous code is a type of parallel programming that allows the thread to run the primary application separately. It alerts the main thread by after executing the task. When it comes to the part of reactive extension RxJava, it solves the problem easily by its set methods and interface. RxJava is a kind of tool to make the code to be clean and simple in structure. Kotlin applies the coroutine to avoid the thread to get block and create a replace pattern with a cheaper and more controllable operation.

It is still a language with powerful features ahead of Java. Even Java consists of issues regarding threading but when it comes to Kotlin the suspension feature of its function helps to use the code with more flexibility. It uses consumes less amount of help from its library to code the apps with Kotlin where the count of the method is less compare to Java.

2. Behave as a Swift Language

Kotlin can merge with Android studio with ease. By merging with Android studio, the Kotlin acts faster to work. You can set the function easily and less consuming with time, even as for the fresh developer too. The version android 2.3 requires a simple plugin to get interact with Kotlin. It allows working with IDE and debugging seamlessly without any speed breaker. You can elaborately control the multiple threads in Kotlin.

Kotlin is a good option in terms of android app development than Java. Java design is a major complication in terms of programming as per the developer’s concern. Let me explain to you that Java has a null point of error, even while bugging it to disclose with a maximum number of bugs it defects the coding, where Kotlin doesn’t have a null point of error as no variable can set into the Kotlin by default. The developer can use variable only by using the symbol “?” which can accept by the Kotlin. It forces the compiler to check the null before processing. This is the reason behind the null factor of Kotlin.

Compare to Java, it is much easier and faster to grasp the concept of Kotlin language. Time gets increased to be consumed by the developers to program when it comes to Java. Application has its unique features to enhance the user, but in common it is important to the app to respond faster in terms of processing the task, thus the feature called lazy loading offers a point to minimize the start-up time for the app. It increases the processing time. To execute faster primary features can be used in the main memory and to maintain secondary storage can be used for resources.

Developers can make it easy to understand the concept of its syntax as the learning graph is low compared to Java. A coder can value their time in using the application to develop in means of less line of code. Kotlin developer can develop the application with more efficient with time and performance than Java.

The library of Kotlin doesn’t act as garbage. It enhances the library of Java with an extension method to maintain better than the environment of Java programming.

Developers with more eager to learn an easy approach to develop an efficient program for android can make use of Kotlin. It enhances the coder to use their time with using the less line code. It is one of the busiest languages in terms of android development. Due to its features that I have mentioned above, it makes the application to reach a high extent. The demand for Kotlin developers is getting raised in the future. Thus the android development using Kotlin can get high pay due to its popularity and features based on its performance.