Top Reasons Why To Prefer Android For Mobile Application Development? 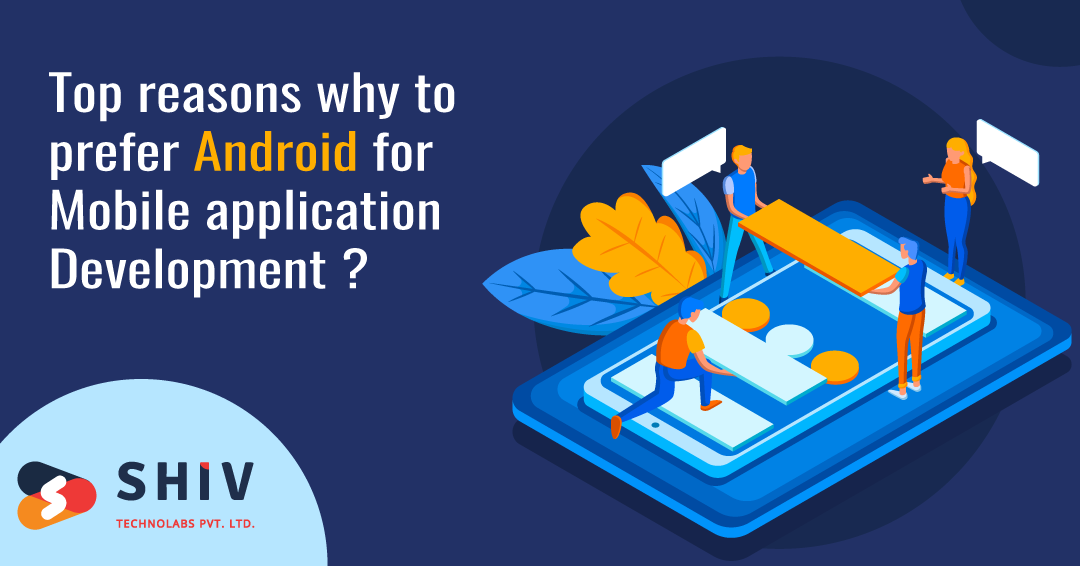 Before developing a mobile application, there is a critical question that needs to be answered before development begins: What platform we should target first? Choosing the right platform is important because the success of your application depends on it.

For the market share, Android OS enjoys a lion’s share in the global smartphone market with over 90%. In this blog, we discuss the top reasons why we believe developers should prefer Android for mobile application development. 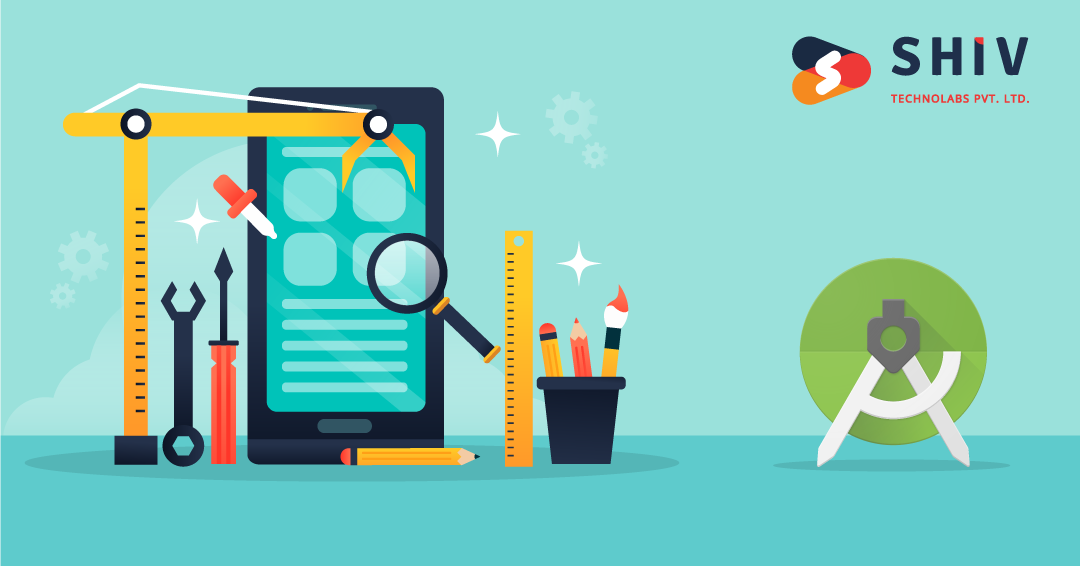 One of the major benefits is Native Android applications are developed using Java and can be easily ported to other mobile operating systems like Ubuntu. Whereas, Android apps can also be ported easily to Chrome OS, plus Microsoft has also announced that it will provide an easy method to port Android apps to Windows devices.

Android Studio is an IDE designed & developed specifically for Android App Development. It is blazingly fast & efficient and you can set up a new Android project for different types of Android apps within seconds. If you Hire Android Developers, they will help you with great Android Studio features:

For decades, Java has been a powerful programming language, used on a wide range of devices and OS. If the base is clear with Java, then it will open the door of opportunities, including the ability to develop applications for other operating systems (Windows, Linux) and devices. 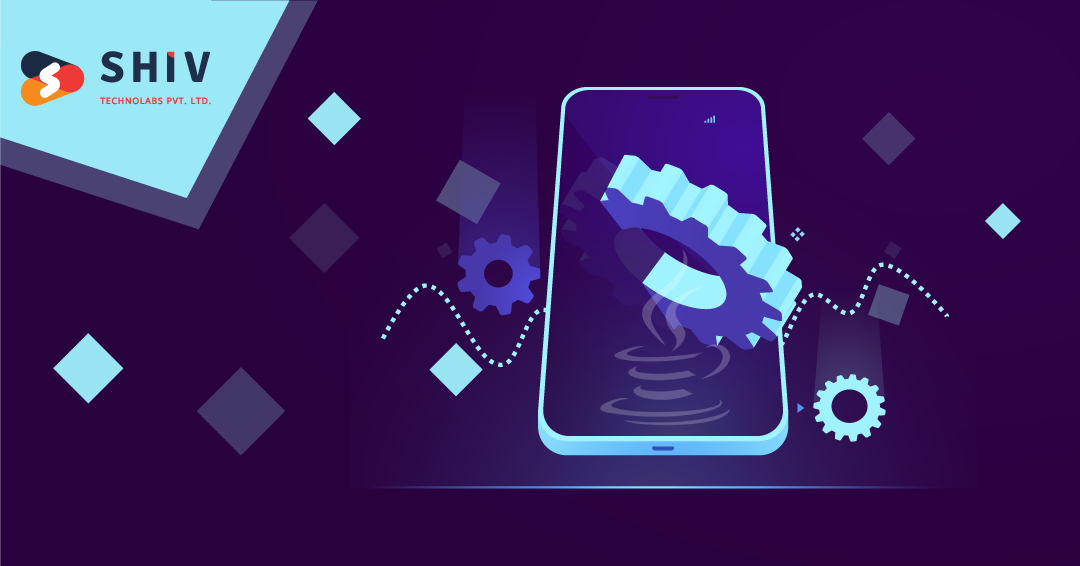 You can deploy Android apps to the Google Play Store and users can download it within a few hours. Plus, you can update your android apps multiple times a day on the Google play store. Play Store is the perfect platform for a new app or game that might need to be constantly and speedily refined and updated in response to user feedback.

Also, the play Store lets you release an app as alpha and/or beta releases, which would be available only to members of a selected group of testers. Now, you can provide early access to a subset of users, and their feedback also helps you to polish your app before finally releasing it to the public.

Are you looking for the Best Android app development services in India? Reach us at Shiv Technolabs Pvt. Ltd. a leading mobile app development company. We promise you and your business the most happening app for your business. Based on the above information I hope now you have understood the significance of apps for your startup. What are you waiting for now? Start the implementation of your mobile app idea. If you are thinking to opt for the latter one, We can help you out. It is a leading Mobile App Development Company available in the market to offer you the best solutions.