What surprises will 2021 bring us? It is a new era of synthetic or synthesized products. What until recently was exclusively a figment of the imagination of science fiction writers seems to be becoming an incalculable reality. 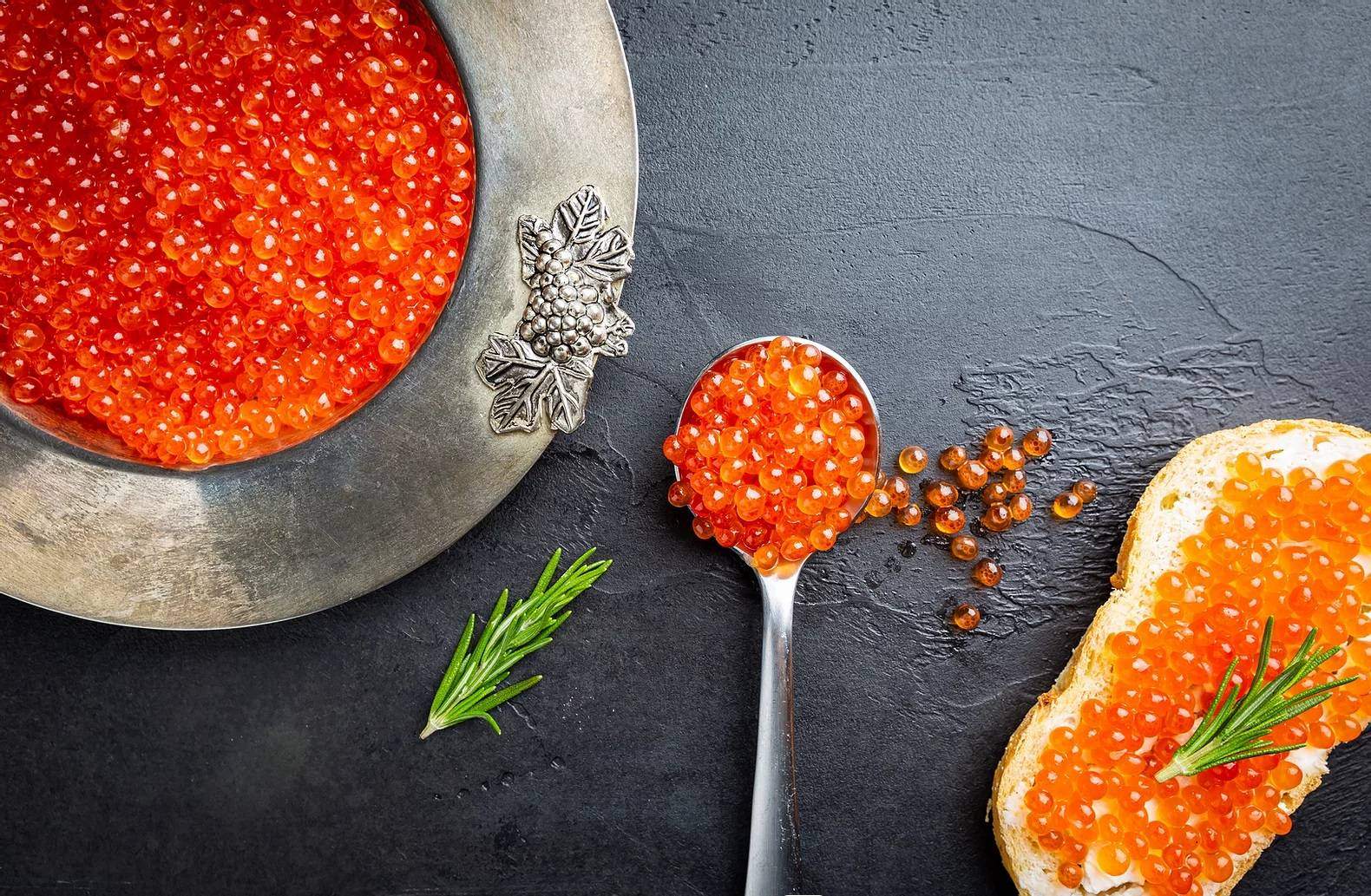 Nowadays you will hardly surprise anyone, for example, with almond milk or soy sausage. Already used to it. As well as artificial caviar of salmon and sturgeon. By the way, if you believe an open-source, it was created in the Soviet Union in the mid-1960s. What for? We wanted to make the delicacy as accessible as possible. And yes: outwardly, she was incredibly poured from natural.
Even in the USSR, alcoholic beverages were not a short period of the perestroika period. What can we say about other countries where there were no such striking episodes.

However, this fact did not prevent the same American scientists and enthusiastic experts four years ago from thinking about synthesizing wine, whiskey, etc. One company even set itself the goal of producing a beverage without grains, grapes, barrels or yeast.

– I heard about it and so far I can express my attitude to this story in two words: wait and see, – admits the famous wine expert Igor Sharbatov. – At the moment it does not cause panic or special interest [in the industry]. Another question is, who needs synthetic wines, whiskey, etc. today? In my opinion, so far only for those who want to bring this product to the markets. Plus, information has appeared on the Internet, advertising that stirs up the curiosity of some consumers. 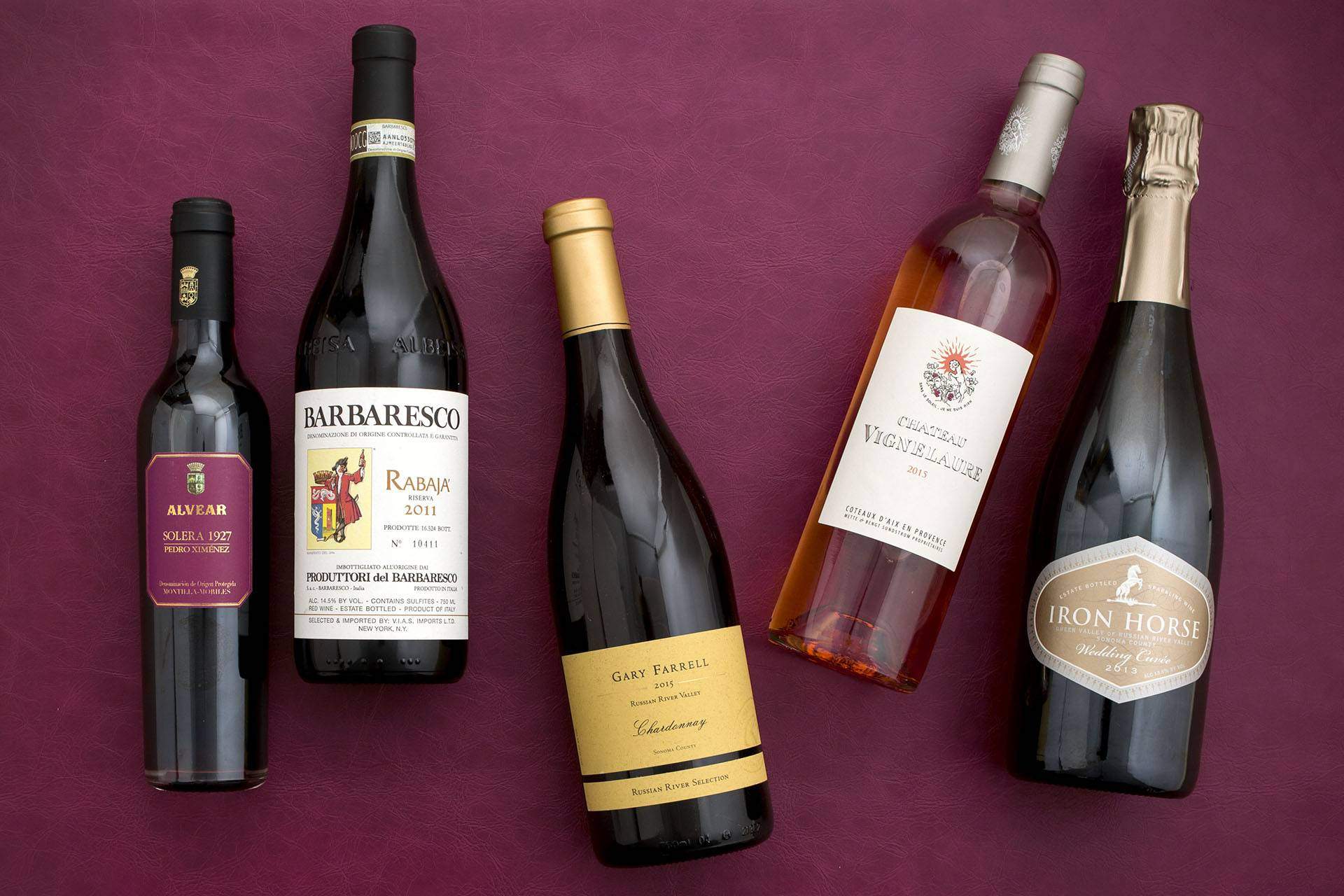 When you return to Russian realities, you remember that back in 1927, Ilya Ilf and Yevgeny Petrov wrote about the Kalachev family in their novel “12 Chairs”. Kolya loved carrots, potato,es and pea sausages, but his wife Liza, although she ate the aforementioned products with her husband, once told him: “Yes, I love meat. Sometimes. What’s wrong with that? “.

In principle, this article devoted to synthesized products could have ended. But the realities of life do not allow it. And they are as follows: in the Netherlands, seven years ago, they first presented “Frankenburger” – a hamburger created in a laboratory. It was cooked using meat grown from stem cells. However, it is published, I think, was impressed not only by this fact, but certainly by the cost of the dishes, which amounted to several hundred dollars.

Since 2019, talk about meat synthesis has been louder and louder in Russia. Further – more: on October 10 of that year, the Teremok restaurant chain posted on its website the official information: “Sudars and ladies, from today in 10 Teremki” in Moscow and in 8 restaurants in St. Petersburg we have launched a test of a completely innovative product – a vegetable cutlet from the famous American company Beyond Meat! In taste, texture and consistency, it is almost exactly like regular meat, and even behaves the same. ”
The Meat Coin and Myasoet are planning to open either in the Moscow region or in the Leningrad region, where artificial meat will be produced. An open source even published the estimated investment in the project – 5 million euros.

The probable date for the opening of the plant – 2021 – and even production volumes – up to 10 tons per day have also been designated. Formula is budget and tested. It is argued that artificial meat (based on wheat texture) will not differ from natural meat neither in taste, nor in texture, nor in appearance.

I must say that in our country several different business structures are engaged in this topic. And it looks like it is very promising. Indeed, so far the market is practically absent, and the opportunities and development potential are serious. Several figures from open sources can provide evidence:

According to experts, in 15 years, artificial meat will occupy the third of the entire market, which is now estimated at $ 9 billion.
Yes, synthesized beef is still 20-30% more expensive than classic beef. The situation is similar with poultry meat. But this is now. It is likely to change over time. If you enjoyed our article, learn more about tech branding agency.