Stress On Calves The Essential To Be Known

The stress among livestock remains one of the biggest issues farmers should cope with in the cattle industry. In fact, the productivity and the health of cattle can be mainly endangered by the stressors. As far as the livestock is concerned, these are the calves that are more susceptible to the real effects of stress. To go through that matter, producers launch strategies against stress management, especially for a calf in order to diminish its stress level. And this not only deals with the strategy to reduce oxidative stress 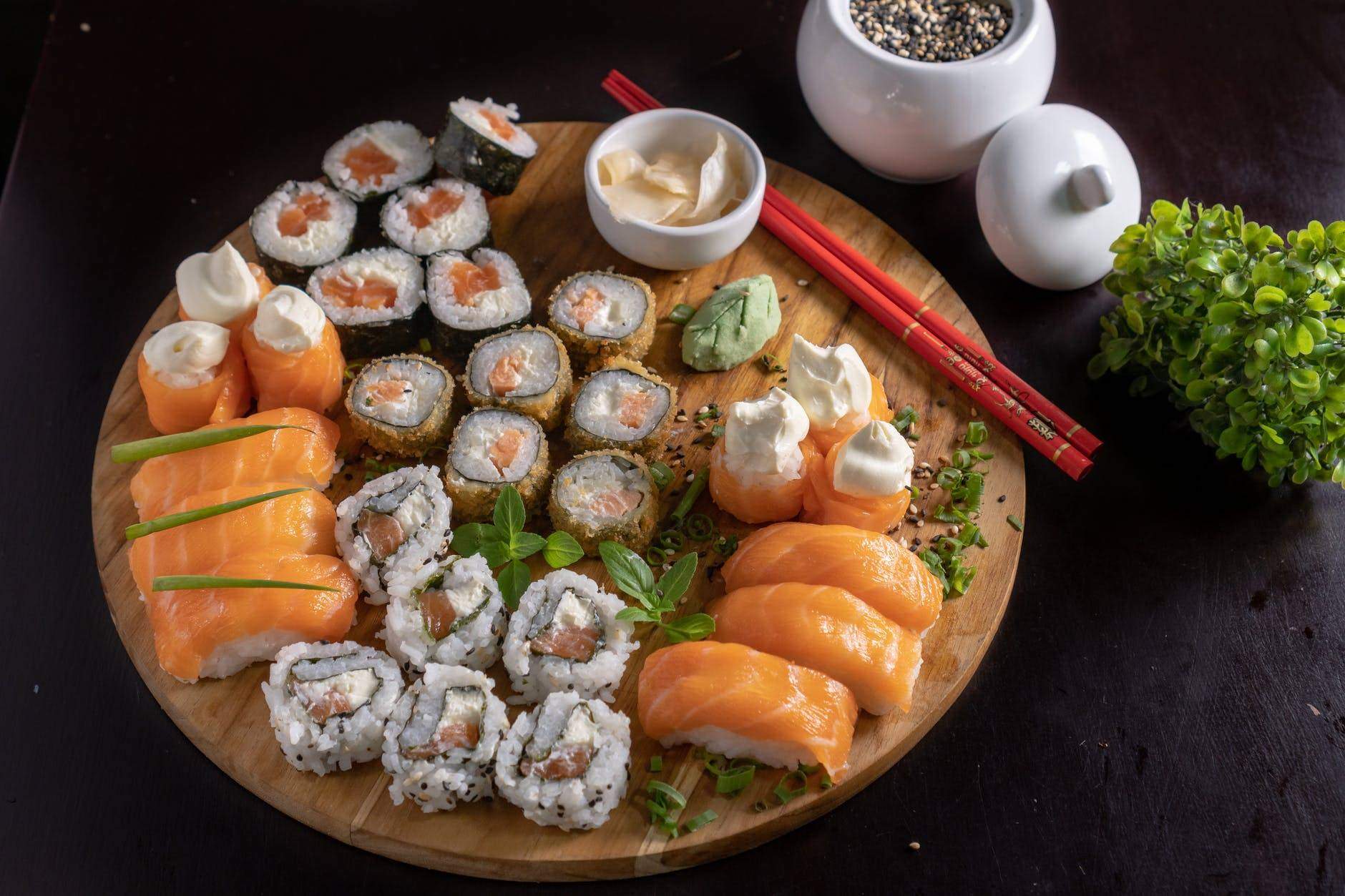 How to explain stress?
Generally, stress defines all the symptoms that come from the abnormal environment or situation of an animal. Cattle can catch physical or psychological stress.
Think of stress as an external influence that impacts the homeostasis of a system. Stress can physically and psychologically catch cattle. The physical changes that happen due to stress include the release of cortisol, adrenaline, and other hormones. And an example of the psychological manifestation of stress includes fear of specific objects, environments, or situations.
Probable causes
There are many causes of stress that include a triggering event, a problem of socialization, hunger, sickness, injury, thirst, fatigue, and sometimes extreme temperatures. Fear can be a result of triggering events such as restraint, transportation, handling, neglect, noise, unfamiliar objects, and many others. That’s the reason why restraint and handling remain two of the greatest causes of cattle stress.
When stress reaches high levels and becomes prolonged stress, it can provoke long-term negative impacts on cattle. This includes a weakened immune system, diminished reproduction, loss of weight, troubled digestive system, inflammatory reactions, or even reduced feed ingesting. Besides, stress can influence the happiness of the cattle. This may lead to less productivity and sometimes disease outbreak. Animals naturally need to hold homeostasis, which means that they instinctively react against external changes in order to re-balance their body’s internal system.
What are the drawbacks of stress on cattle?
Firstly, stress is the main cause of the reduction in feed intake. Cows that suffer from stress may lose their appetite. When cattle should face high temperatures in hot weather, for instance, they instinctively eat less feed. And as a consequence, this reduction in feed intake impacts the cow’s production of fatty acids, the origin of ruminal acidosis.

Second, stress provokes lower energy levels. A reduction in the rate of feed consumption also provokes lower energy levels in cattle. That’s why we can notice some lethargic and less productive cows. This may also influence the fat content in a cow’s milk, but also on their milk production.
Third, stress is the cause of weight loss in animals. For example, in cold weather, the frigid conditions may lead to the loss of an insulating layer of body fat. As a result, a cow or calf may be inapt to maintain its temperature and become less productive.
Fourth, notice that a stressed cow generally means the dropping of the success rate of insemination. The number of calves will then be reduced and the producers ‘productivity will be slower.
And finally, stress can reduce milk production. . Heat stress, which specifically happens in the summer months, can influence milk production. As stress provokes a loss of appetite, cows become less energetic and can no more produce milk at the same rate, which can lead to a significant impact on a producer’s livelihood.
What are stress-related diseases?
They include coccidiosis, pasteurellosis, and Mannheimia haemolytica. As the cow’s immune system generally controls these, when this latter is compromised by stress, the animal can easily contract one of these diseases.