How To Know That The Credit Card Is Fake Or Real? 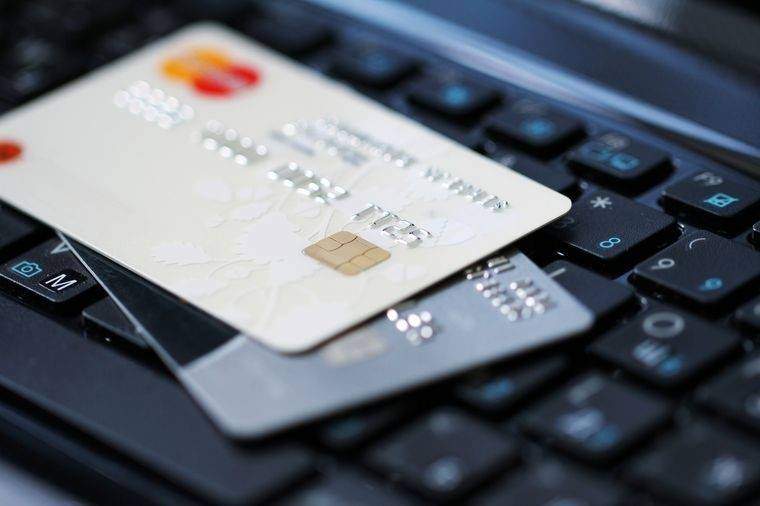 We all know that in this period of time credit cards are becoming popular and as the payment method is changing from normal currency payment to digital payments; it is normal that the use of credit cards is increasing day by day.

Credit cards are helping for speedy payments and we don’t need to bother about having enough currency along with. But by the increasing number of credit card users; there are increasing events of fraud as well. ‘And the most common fraud among these is Fake credit card numbers which are usually provided by fraud websites and credit card generators’. So now it is important to know how you can check if your credit card is a valid one.

To know how to check if your credit card is a valid one; you first need to know how it is generated. Mostly credit card generators are banks and these cards are usually genuine ones. But these days one can generate a credit card from websites as well and also use them for their daily day uses.

The most important deciding factor to check the validation of credit cards is, ‘Luhn Algorithm’. Luhn Algorithm or Luhn Check simply checks the credit card number with manipulating those numbers and adding up them. And ensure if it is divisible with ten. This whole process is called the Luhn Algorithm.

There are a few factors that decide if your card is a valid one or a fake one. There are a few things that you should aware of. Normally a credit card has a sixteen-digit code, an electronic stripe, CVV, Card holder’s name, bank name, and the expiring date. And if any of these is missing the card is fake.

When you found all of these on your card, still there’s the possibility of being it a fake one. And the credit card numbers play a big role in it. some of these websites are waiting for you to enter your details and provide you a genuine-looking credit card and when you provide your details you become a victim of a fraudulent act.

These credit card numbers are generated with the specific method which is known as the Luhn Algorithm. But the fraudsters often provide a random sixteen-digit number and theft your personal details from you. And the silliest thing is sometimes it works too.

How to check if this credit card number is a fake one:

The card numbers are the main set of digits on the card, which we usually type while making an online payment. To know if the card is a valid one, first, you should check the last number of the last four digits which is also known as ‘check digits’. Then double every other number, starting from the first to the left of the last digit and get a new credit card number with the process.

In this new number, any double-digit number should have its single-digit number. After this step, we’ll get another number. And if we add all these digits, the total of this should be dividable by ten and if it isn’t the card number is most likely to be fake.

The most common thing in a fake credit card:

Now, we know how to check the fake credit card number; there’re a few more things to look for in order to check if the credit card is a fake one.

Check CVV: CVV is the most important thing in the credit card to be a valid one. If the card has no CVV then it’s fake. CVV stands for Card Verification Value, mostly made of three or four-digit which is punched backside of the card next to the magnetic stripe.

Check expiry date: Besides the card holder’s name, there should be the expiry date of that card. It is in this format MM/YY.

Credit limit: As its name suggests this card has limited use for purchasing by the card and the bill comes with the interest also.

All of these factors are important in the verification of the card. But the rarest to understand is the credit card numbers if it is fake or not. It is hard to get rid of the fraudulent but if we concentrate on the few minute details we can get our self away from the fraud.

So, when next time you think of generating a credit card through online sources, do check the validation of the numbers of the card. This method will reduce the chances of being a victim of fraud or scheme.