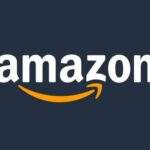 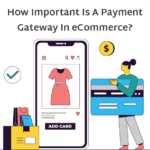 Importance of Payment Gateway in eCommerce 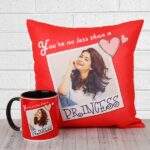 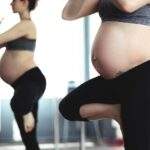 Exercise During Pregnancy – What You Need to Know? 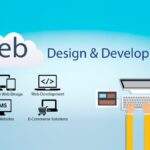 How To Ditch Cable And Still Watch Your Favorite TV Shows 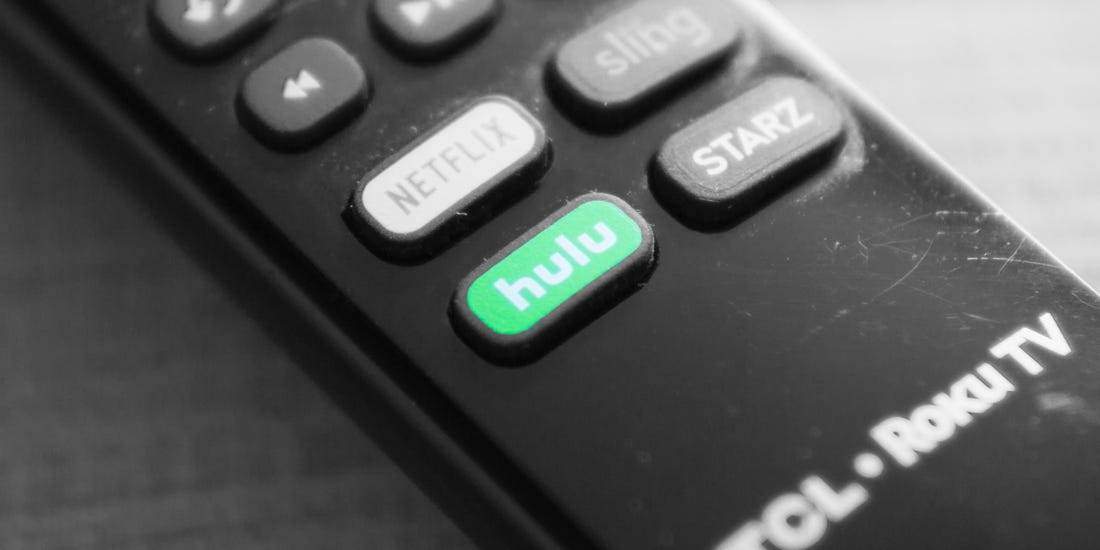 Conventional cable or satellite television might’ve been the go-to option for watching TV for the past few decades or so, but unless you’ve been living under a rock, you might have heard of streaming services that have become ever so popular nowadays. If that is so and you’re looking to finally ditching that rusty old cable provider of yours who hands you with a heavy bill every month, here’s a simplified guide on living that fantasy for less coin. Even the finest cable service can only offer you scheduled programming, not on-demand and that is the beauty of these streaming services that you’ll be able to watch whatever you feel like, whenever you want, without starving your aesthetic-sense for scheduled airing. For less than $20 a month, you’ll be able to watch all your favorite TV shows, latest entertainment news that you used to pay for.

One of the more popular consoles is Google Chromecast and Apple TV that attach to your television’s HDMI port. They both let you stream media files directly from your phone as well. If these two seem to take too much space, there’s Amazon Fire TV stick and Roku Stick that won’t take up your valuable shelf space. They all stream in standard Full HD. If you want 4K, Apple TV 4K, Google Chromecast Ultra, and Roku Ultra will do that for twice the price. If you have a PS4, Xbox One, or Nintendo Wii, you can stream from them directly without having to buy a separate streaming console.

Here’s a handful of popular streaming services and why we liked them.

Having almost become a household name by now, Netflix offers a never-ending library of past aired TV shows, really unique original series and movies; not just American ones, from other countries as well. Much of the content comes with easy to read captions and in languages other than English as well. The app works on your phone, tablet, TV, and even your web browser. There are no obstructive advertisements or banner ads anywhere. The app sports a clean, intuitive user interface through the main feed can get confusing sometimes, but hey, that’s what the search bar is for, right? With an upgraded plan, you can even stream on multiple devices simultaneously. There’s the option for separate profiles so everyone in the household has a personalized experience, not to mention a kid’s account that restricts access to adult content. It also lets you download content to watch offline. Plans start at $6 a month.

Amazon Prime Video, like Netflix, offers an ad-free streaming service with several popular TV shows, movies, and its original series like The Grand Tour. You can download episodes, stream to multiple devices, and even rent movies directly from your Amazon account. Plans start at $13 a month or $120 a year.

Hulu differs from the bunch in that its main focus is on currently aired latest entertainment news, rather than past ones. New episodes are uploaded a day after the original broadcasting. Hulu also has original series of their own and movies as well. You can pair it with Disney+ that offers movies from Pixar, Marvel, and Disney’s own. It even includes National Geographic. Hulu alone will cost you from as low as $6 a month. With Disney+ and ESPN, it’ll set you back at $13 a month but the ability to watch live sporting events is surely worth it.

The costlier of the bunch, with a monthly subscription starting at $50, YouTube TV has every single TV channel on the planet, both local and cable. Like the former, YouTube TV works on all your devices with the ability to let you stream to three devices at a time. It also has limitless DVR storage so you can record everything you want. Yes, it is a little more expensive but having the ability to stream every TV channel out there makes it pretty much worth the price.

A few honorable mentions would be HBO Now, Showtime, Fubo, and SlingTV, all of which work on every streaming device, the latter three of which specialize mostly in sporting events. There’s Apple TV+ too with its collection of original shows but it only works with Apple devices.