Does Design of Piano Matters for The Concert Artist? 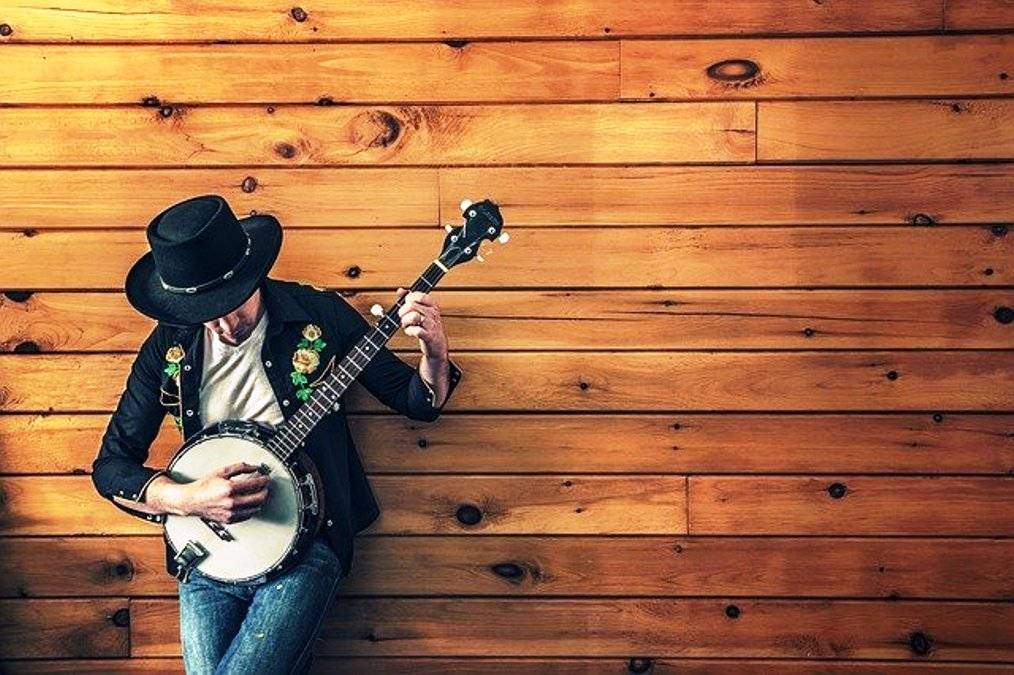 Design is the factor that captivates.

That shine produced by its Polished Ebony color will undoubtedly be the perfect touch for that room where it is placed.

Exquisite, luxurious, elegant, classic, nothing exactly expresses the refined beauty of the Kawai Ca-98 Polished Black.
The evocative character of silky smoothness, the richness of the cabinet elevates the musical instrument to that of a luxurious piece of furniture, while simultaneously satisfying all the expectations of the pianist.

The luxurious CA98 in Polished Black maintains the exceptional keyboard action and authenticity of the grand piano sound while offering the most purists the most sophisticated look of the cabinet.

As the flagship of the Concert Artist series, the CA98 is a polished black finish that offers a unique cabinet with a perfect mirror-gloss finish, with the same finish as the acoustic piano. To know more about chord

This attention to the smallest detail is not common in digital instruments, which enhances the quality of the Concert Artist collection and especially in its highest range the Ca-98.

However the CA98 is far from just being an addition in the living room, for the meticulous manufacturing of their glossy black cabinet, with the advanced digital piano mechanism and their sound technology, they guarantee that the sound of these instruments is as beautiful as its appearance.

This slight notch sensation occurs when the keys are played very softly and can be used to aid control on super pianists.

Most keyboard mechanisms are characterized by short pivot lengths, which can hinder musical expression in passages where the fingers are located on the back of the key. However, the longer pivot lengths on Kawai’s Grand Feel keyboards offer a more balanced weight on the touch from the front of each key to the rear, allowing for more fluidity and control in expression, while minimizing the Need to readjust technique when performing on a grand piano.

Grand Feel mechanisms incorporate the latest 3-sensor key detection system to optimize performance realism. This third sensor improves the response when repeating the same key repeatedly (trill), and allows the sound of the same key to gradually decay without losing the previous pitch.

In addition, the sound hardware of the Concert Artist allows the rate at which the keys are released to influence the produced character of piano sounds, offering a greater range of detailed expression in staccato and legato performance.

In addition to the graduated hammers, the Grand Feel mechanisms also have counterweights, placed under the keys. Like an acoustic piano, these small weights help lighten the keystroke during high-pitched passages, while adding a sense of depth when played hard. The Grand Feel II mechanism incorporates 88 graduated counterweights across the entire keyboard.

The beautiful sound with amplification and speakers developed in collaboration with the audio specialists of the Japanese company Onkyo, while presenting a large touch screen and built-in Bluetooth® all allow intuitive operation and connectivity with smart devices.

This unique audio technology channels the sound energy into a wide wooden soundboard, resulting in a remarkable authenticity in the pianist’s playing experience, faithfully reproducing the tonal environment of an acoustic piano.

In addition, a novel secondary transducer, also developed and mounted at the end of the treble, helps us to expand the tonal range of the harmonic table, so that the low mids and even high mids also benefit from the warm properties. and acoustics of wood.